Charlie learned a lot from his first pageant for Mister Powerdiva 2014.  He went over the judges critiques, rehearsed new material for this past Sunday, and headed to compete for Mister Spiral 2014 in Lansing, MI.  To his surprise, the judges were amazed by his improvements and loved the effort he put into his performing.

He has truly grown since his debut performance on June 22, 2013 and is looking forward to learning and growing more as an entertainer.  He’d like to thank all of his fans and supporting individuals.  Your comments, likes, and ongoing support is much appreciated.

Check out videos below from the competition and see Charlie get crowned as Mister Spiral 2014! 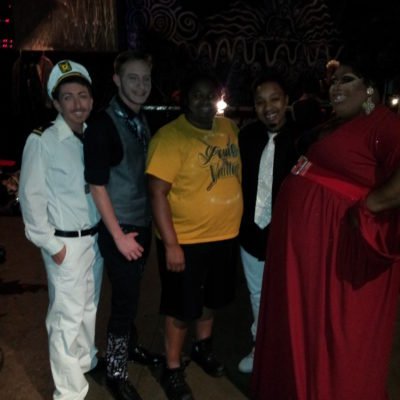 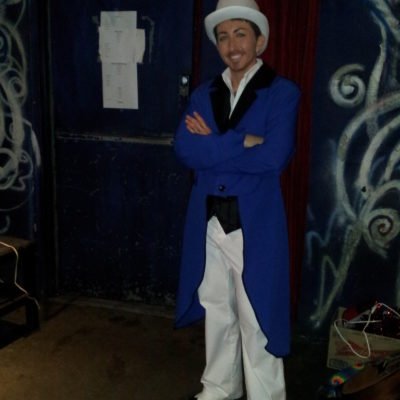 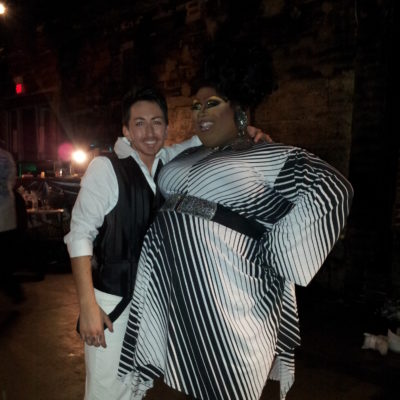 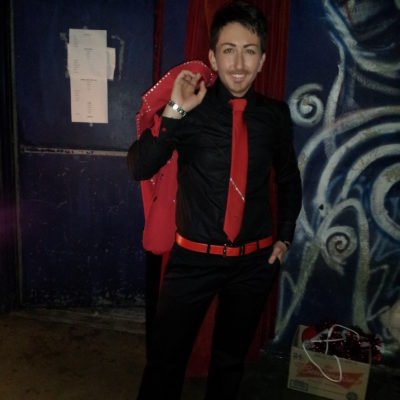 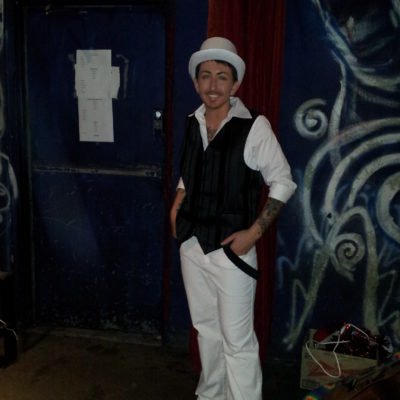 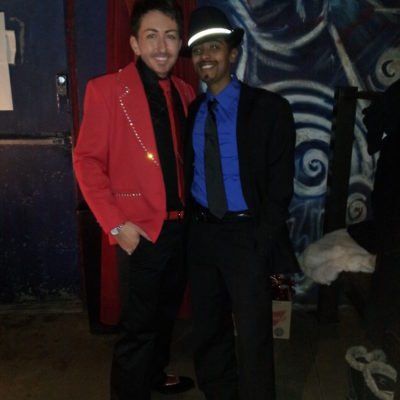 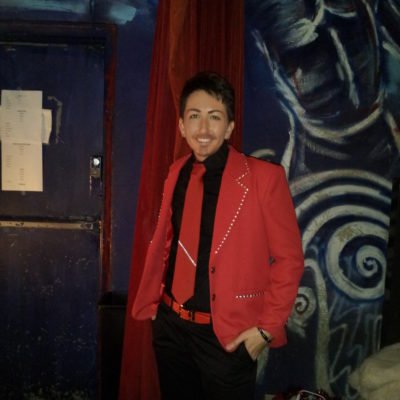 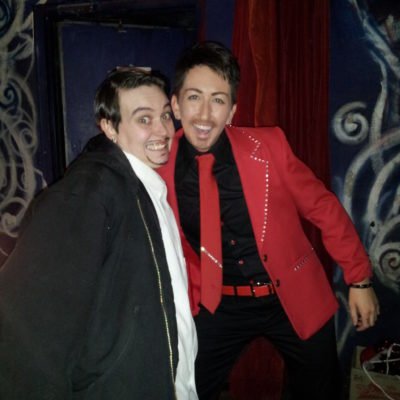 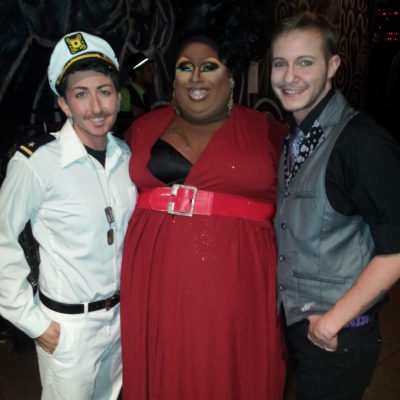 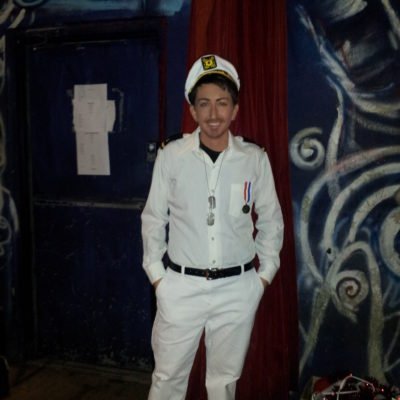 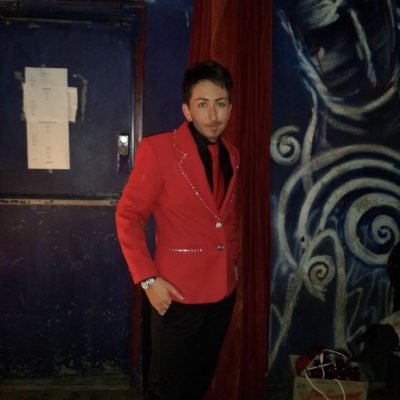 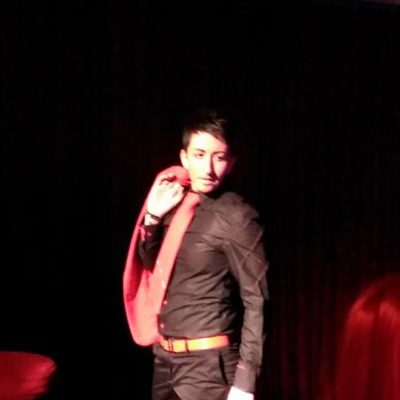 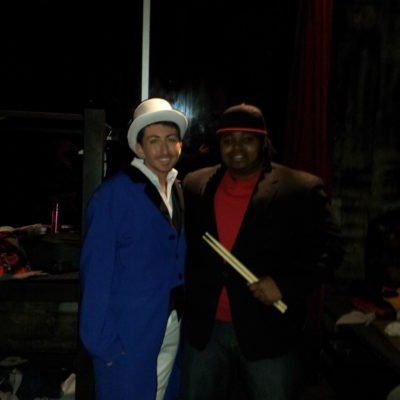 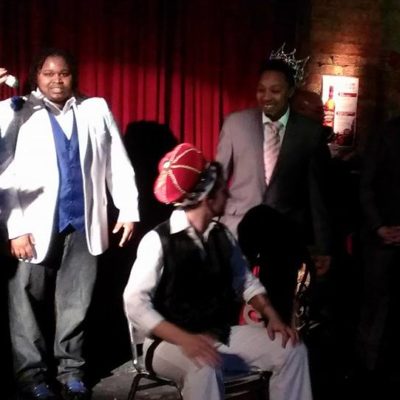 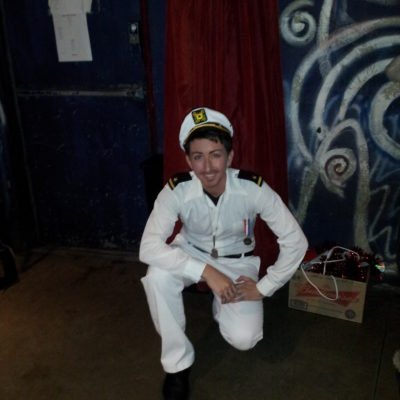 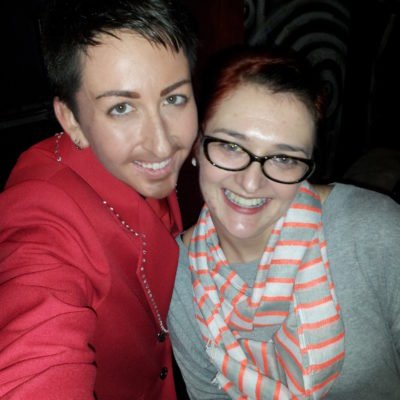 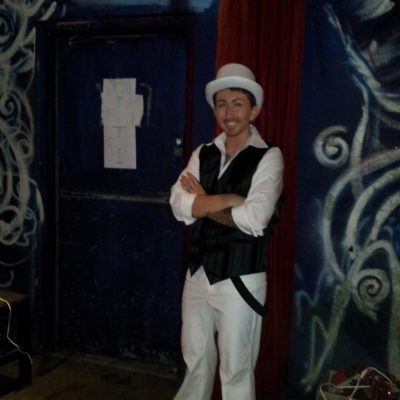 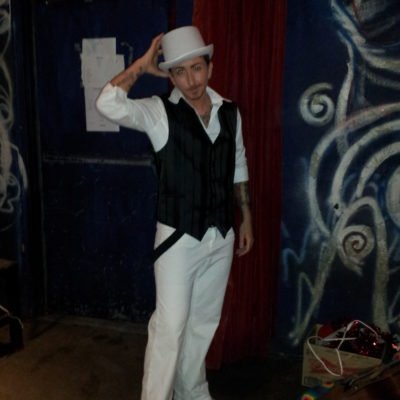 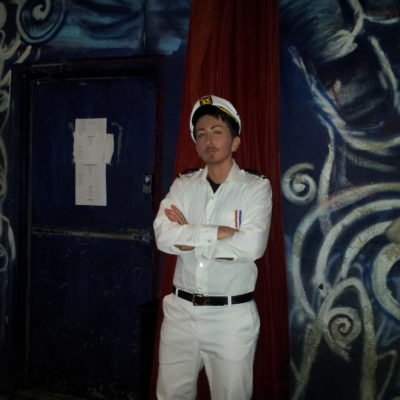 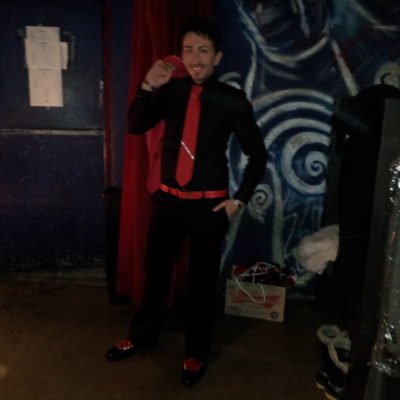 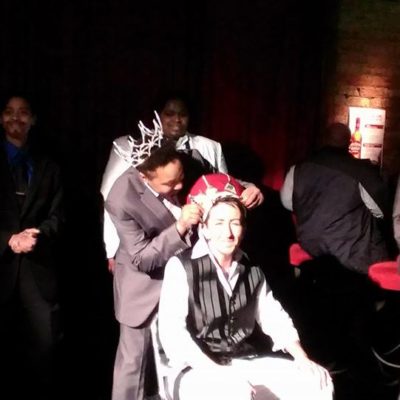 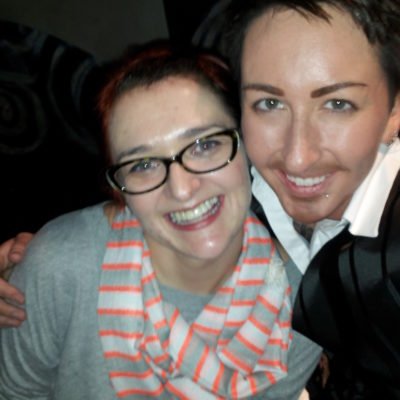 Connect with us on Google